The Difference Between Shot-Blasting and Shot-Peening 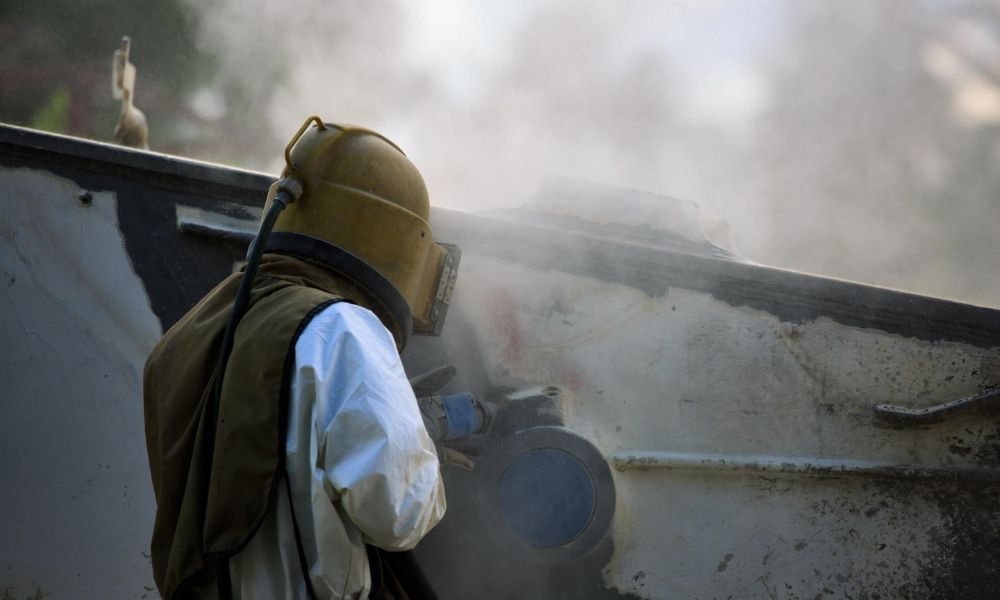 Shot is a unique and versatile technology in the world of metal-working, but its versatility has also led to some confusion as far as shot-related terminology goes. Simply put, people often use different shot terms interchangeably when they are referring to two completely different processes. This is the case with shot-blasting and shot-peening. Although both processes utilize shot technology, there is a significant difference between shot-blasting and shot-peening.

Like shot-blasting, shot-peening involves shooting abrasive materials at a metal surface through a centrifugal wheel. However, the goal here is not to clean the surface but to make it stronger. When the shot strikes the surface during shot-peening, the surface stretches subtly. This relieves tensile stress on the metal, which helps the metal resist fatigue, cracking, and corrosion. It also increases the metal’s durability and lifespan and reduces welding distortions.

It should be noted that peening can be done without the use of shot. Usually, this is done by striking the metal repeatedly with a ball-peen hammer. This is effective on smaller metal projects, but completely ineffectual in operations requiring large-scale metal production.

The difference between shot-blasting and shot-peening lies in the goal of the process. As we have mentioned in a previous blog, the goal of shot-blasting is simply to clean paint, rust, and other debris off a metal surface. Its goal is to prepare the metal for further processing procedures, such as painting or welding. The goal isn’t to change the nature or durability of the metal itself.

The benefits of shot-peening make it a highly effective process for many different industries, many of which also employ shot-blasting. These include manufacturing, aerospace, foundry, construction, and the automotive industry. Any industry that utilizes metal on a large scale can benefit from shot-peening as well as shot-blasting. If you work in any of these industries, Viking Blast and Wash Systems is a quality peening and shot-blasting machine manufacturer that can meet your facility’s needs.